Governments apply models taken from business corporations in order to improve our health care systems. The goal is to get more health for the money spent, based on the presumption that private corporations are more efficient and less wasteful than public bodies.

After the Second World War governments across Europe and around the world – with the sole exception of the USA – were coming to the conclusion that some form of collective, social provision had to be made for health care. The idea was that the free market could not deliver services that were socially acceptable. People needing most health care services are too poor to be able to afford the market price of that care. Universal health care coverage was first introduced in the UK in 1948. Many countries copied this model, and still retain a system of welfare and equity for all, regardless of ability to pay for services.

Now, 60 years later the idea of providing equal rights to all citizens is under pressure around the world. Universal health care systems are being dismantled and privatized, making health care once again a commodity to be bought, rather than a right, and this has become the standard prescription of the World Bank, IMF and WTO, even the WHO.

The idea is that public health care does not offer incentives to increase efficiency. Costs are growing beyond control because public employees have no self-interest in making an effort. Public management is supposedly an inefficient bureaucracy, and a new ideology under the name “New Public Management” has become dominant – emulating an idealized model of private management. In 2002 Gordon Brown said: “The public sector is bad at management. Only the private sector is efficient and can manage services well”.

Now the public administrations are molded towards the standards of private companies. This is done through a variety of reforms all over Europe. Hospitals are established as financially independent corporations and required to generate enough income to break even. They are expected to produce health at a fixed cost – not to cover actual needs.

The “market” is supposed to regulate the production of healthcare. The idea of national health care has shifted decisively from needs-based planning on behalf of the residents, to the development of health care trusts trying to adapt their performance to their financial circumstances. The health care system of the USA is the source of inspiration for this development. This is peculiar, since they have the most expensive and least effective health care service among comparable nations. The US spends almost twice as much on health services as other countries of the Western world. Many are critical of this tendency promoted by health care policymakers, looking to the US for answers. “For the past quarter century our leading politicians and professionals have travelled to USA to have their brains washed in the socially most primitive, but technologically most advanced nation on earth,” says Julian Tudor Hart, retired GP and long-time critic of commercialization of health care.

Could it be that we by trying to fix the health service, have created a monster? Is the disease and suffering of individuals of such a nature that market mechanisms are the best tools with which to treat them? 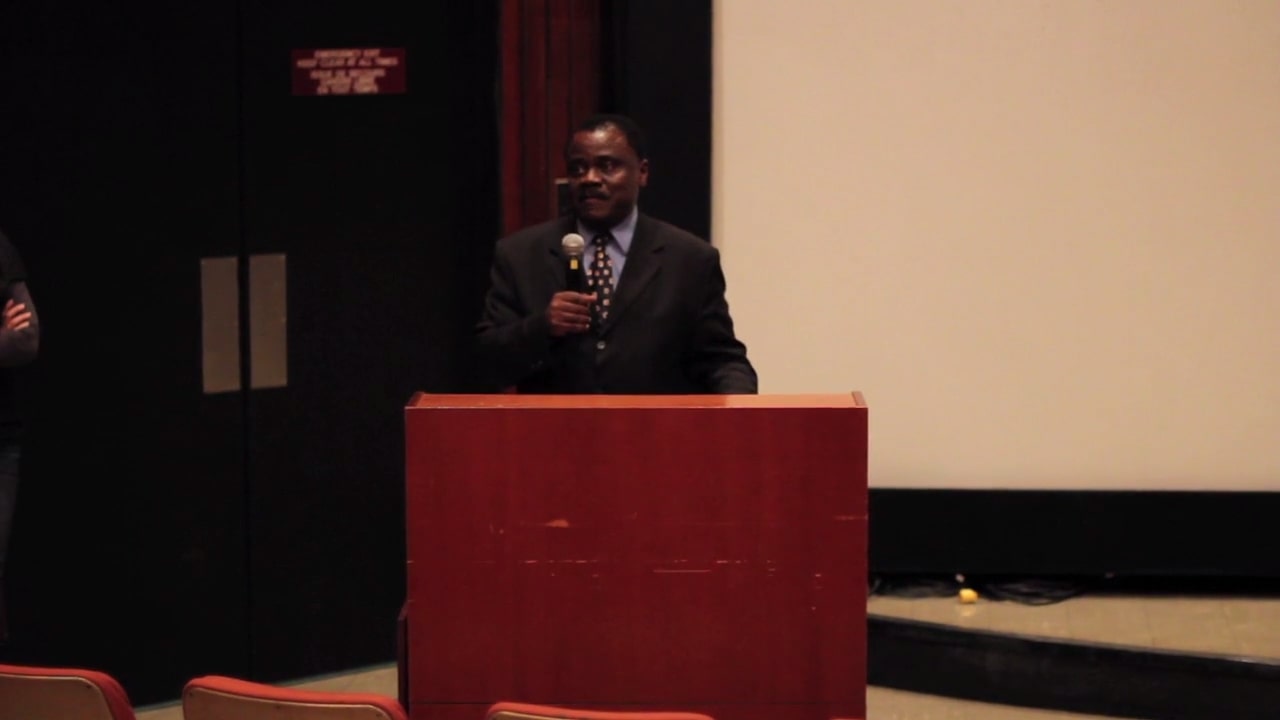 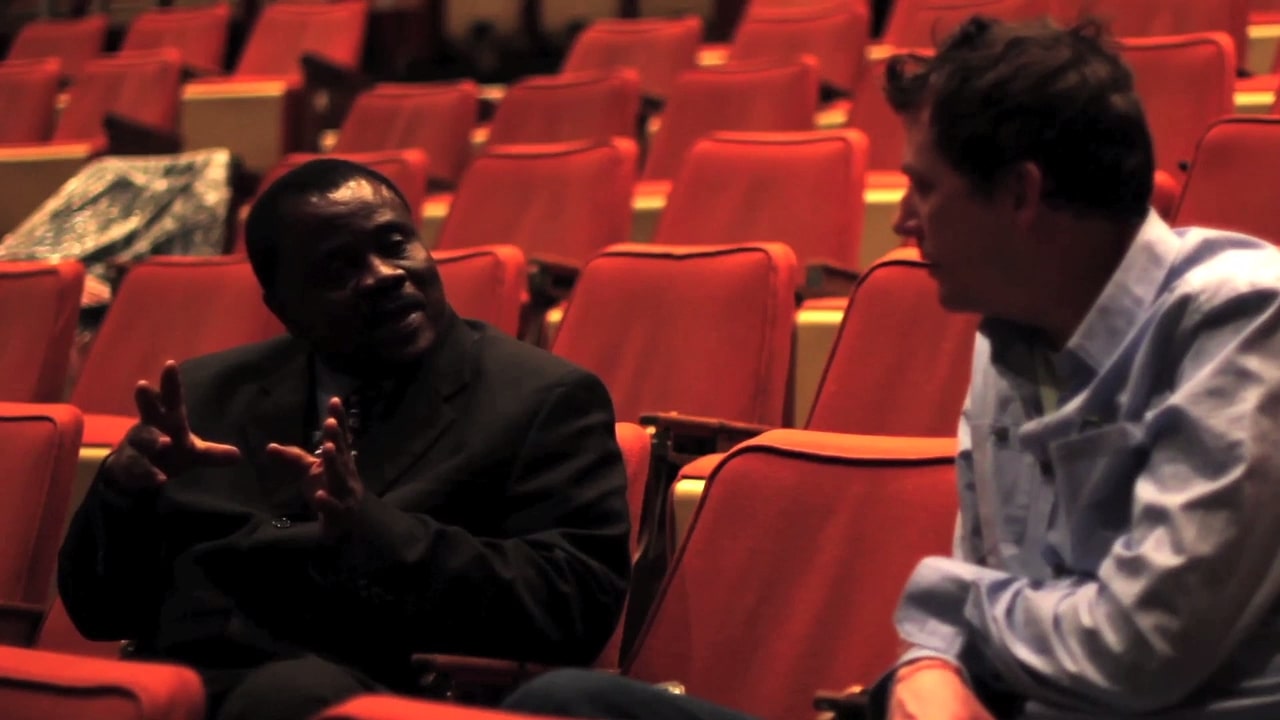