par Sylvie Van Brabant
We’ve heard the problems, now here’s some environmental solutions
2009  ·  1h23m  ·  Canada
Anglais, Français
Partager
À propos du film
The film could have been called: An Operation Manual for Planet Earth, EcoRevolution, The Great Hope or Problem Planet: Earthbound Solutions. It’s called Earth Keepers. We meet the young Québécois activist Mikael Rioux who founded Échofête, Quebec’s first environmental festival; the iconic Christian de Laet, Ashok Khosla, the charismatic president of Development Alternatives, the largest alternative development NGO in the world; as well as Karl-Henrik Robèrt, the brilliant Swedish oncologist turned sustainable development guru. We also get a chance to look at the innovative projects of John Todd, the ecological designer whom MIT hailed as one of the 35 most significant inventors of the 21st century. His companion, Nancy Jack Todd, talks about the origins of their avant-garde “New Alchemy” movement. We travel to Zurich, the heart of international finance, with the humanist economist Peter Koenig; we meet Marilyn Melhmann, the driving force behind the Global Action Plan; and we listen to a heart-to-heart conversation with Wangari Maathai, the Kenyan Nobel Peace Prize winner and founder of the Green Belt Movement. 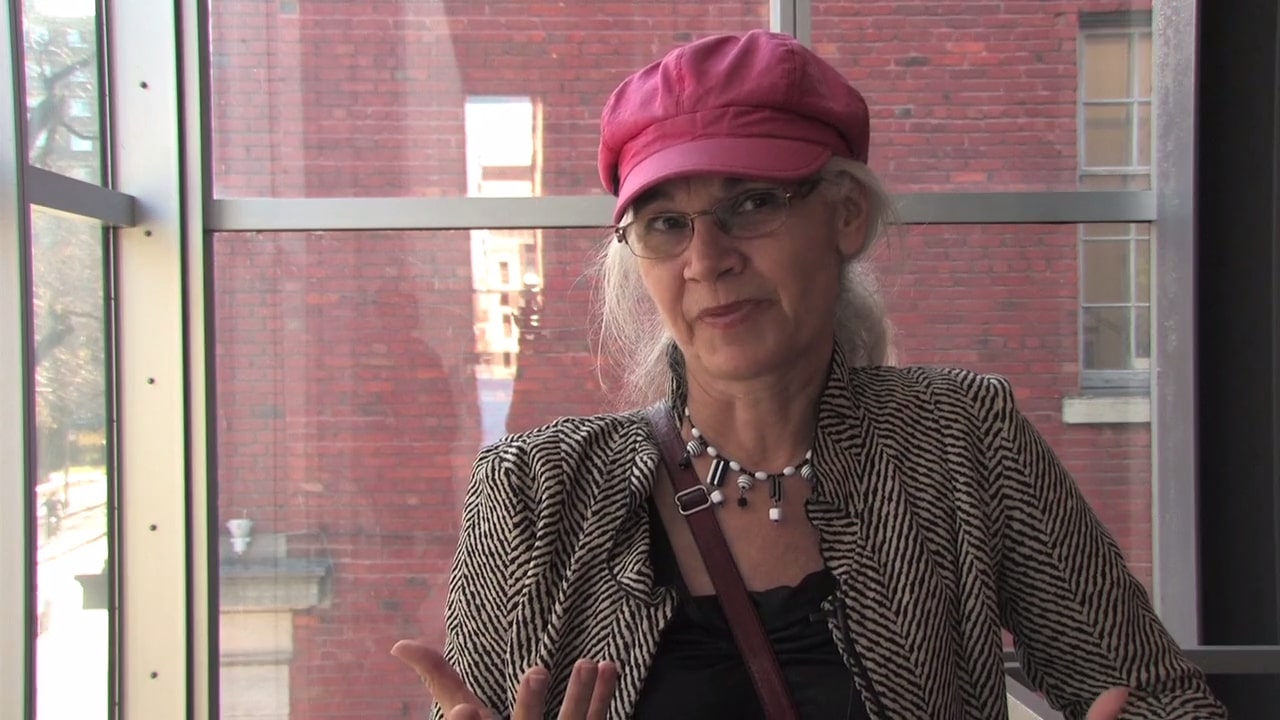 Originally from Alberta, director producer Sylvie Van Brabant completed her studies in psychology. Approached by the National Film Board, who saw her potential as a young director, she made her directorial debut with an ethnographic film on French culture in Alberta. She moved to Quebec and quickly became a very committed producer/director. In 1981 she released Depuis que le monde est monde, an in depth study of birthing practices in Quebec. The social impact of this film, a definite factor in the establishment of midwives and birthing rooms in Quebec, proved to Sylvie that her work could effect real changes.

In 1984 Sylvie founded her own company Les Productions du Rapide-Blanc with partners director/D.O.P. Serge Giguère and television writer Francine Tougas. What followed was a steady stream of award-winning films that defined Rapide-Blanc’s style of very cinematic Point of View documentaries. Their films, deeply rooted in Quebec culture and society, break boundaries and several become classics in a genre for which Quebec has made a name for itself – cinéma vérité. In the 1990’s, Sylvie started to work in English and directed for the CBC The Last Trip (1995) bringing viewers into the heart of a teenage suicide pact. She produced for TV Ontario, Judy Jackson’s Baby Business (1995), an investigative documentary on international adoption that won several prizes in the U.S.

Several documentaries from Rapide-Blanc have become strong educational tools touring schools and institutions. Her award-winning feature The Kids Next Door (Seul dans mon putain d’univers, 1997) a poignant exposé of the social conditions that are often the roots of youth violence and drug addiction. Eve Lamont’s Squat! (2002) which won both Best direction for a feature documentary. As president of Les Productions du Rapide-Blanc for the past 22 years, Sylvie remains committed to the production of high quality documentaries that serve society on many levels.