by Guy Davidi & Emad Burnat
Inspiring, devastating and exquisite, this doc is part home movie, part resistance journal, part memorial and part impossible collaboration.
2011  ·  1h30m  ·  France, Palestinian Territory
Arabic, Hebrew
Share
About the Film
An extraordinary work of both cinematic and political activism, 5 Broken Cameras is a deeply personal, first-hand account of non-violent resistance in Bil’in, a West Bank village threatened by encroaching Israeli settlements. Shot almost entirely by Palestinian farmer Emad Burnat, who bought his first camera in 2005 to record the birth of his youngest son, the film was assembled by Burnat and Israeli co-director Guy Davidi. Structured around the violent destruction of each one of Burnat’s cameras, the filmmakers’ collaboration follows one family’s evolution over five years of village turmoil. Burnat watches from behind the lens as olive trees are bulldozed, protests intensify, and lives are lost. “I feel like the camera protects me,” he says, “but it’s an illusion.” Lifelong inhabitant of the central West Bank village of Bil’in, Emad Burnat is a freelance cameraman and photographer with experience filming for Al-Jazeera and Palestinian television. He has contributed to several documentaries, including Bil’in My Love, Palestine Kids, Open Close, and Interrupted Streams. Born in Jaffa, Guy Davidi is a documentary filmmaker and teacher who has been directing, editing, and shooting films since the age of 16. His short documentaries include In Working Progress, Keywords, and Women Defying Barriers; his first feature film, Interrupted Streams, premiered in 2010 at the Jerusalem Film Festival.
Upcoming Screenings 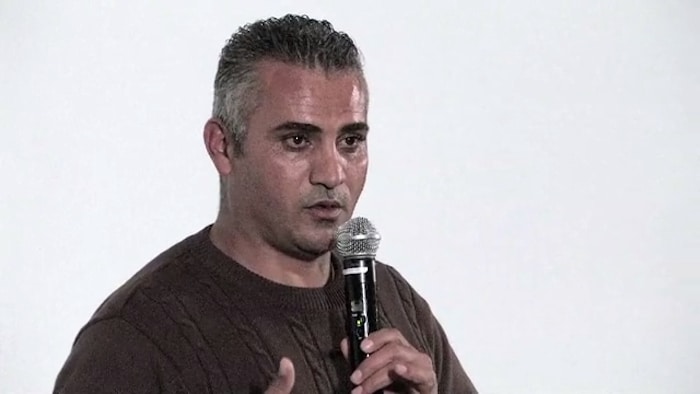 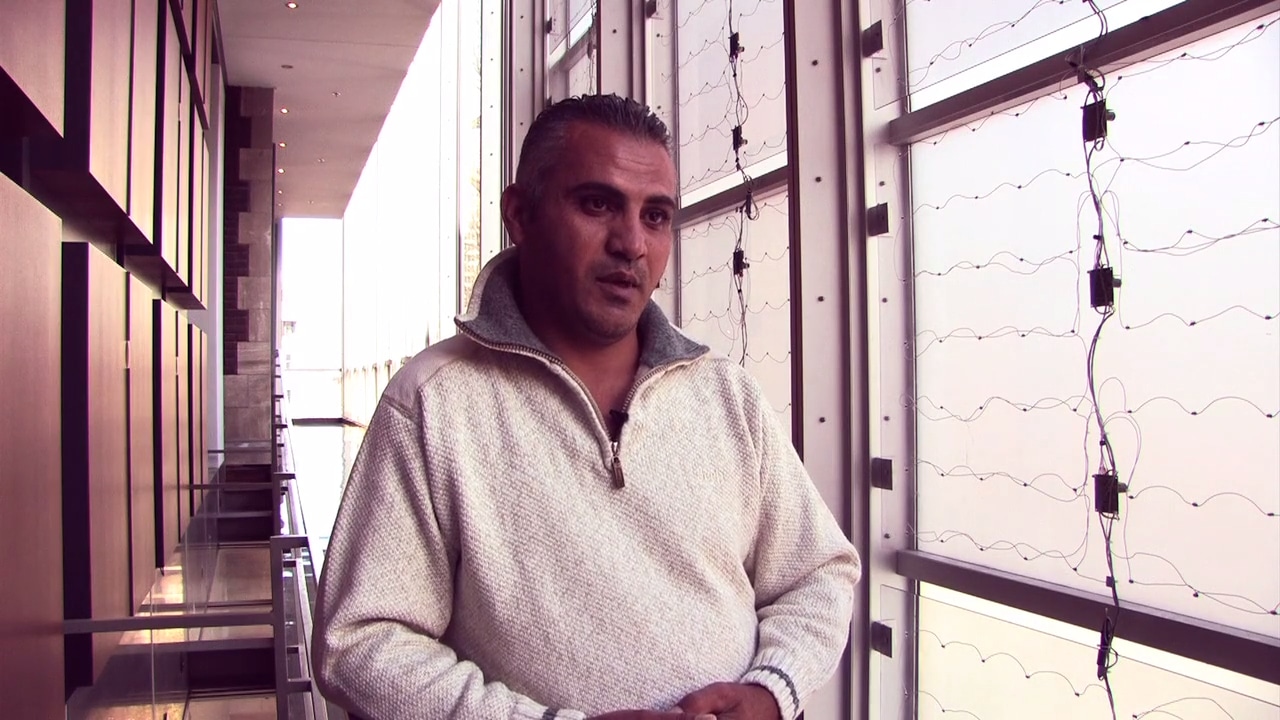 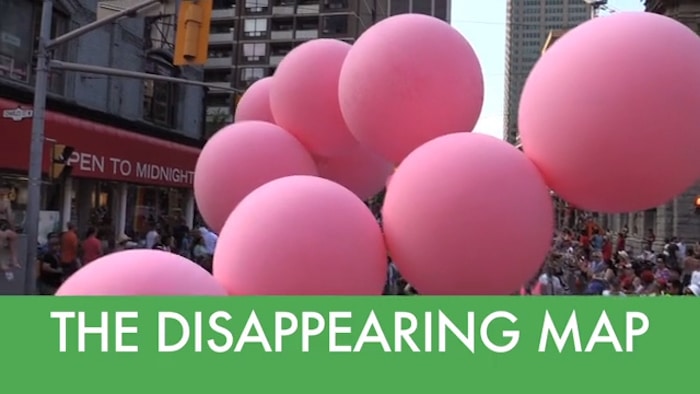 Play Video
The Disappearing Map
About the Director

Emad Burnat is a Palestinian farmer and freelance cameraman and photographer. He has contributed to several documentaries, including Bil’in My Love, Palestine Kids, Open Close, and Interrupted Streams. Emad is also the co-producer, co-director, narrator, cinematographer and director of the first-ever Palestinian film to be nominated for best Documentary Feature at the Academy Awards. The critically-acclaimed 5 BROKEN CAMERAS is a deeply personal, first-hand account of life and non-violent resistance in Bil’in, aWest Bank village surrounded by Israeli settlements.