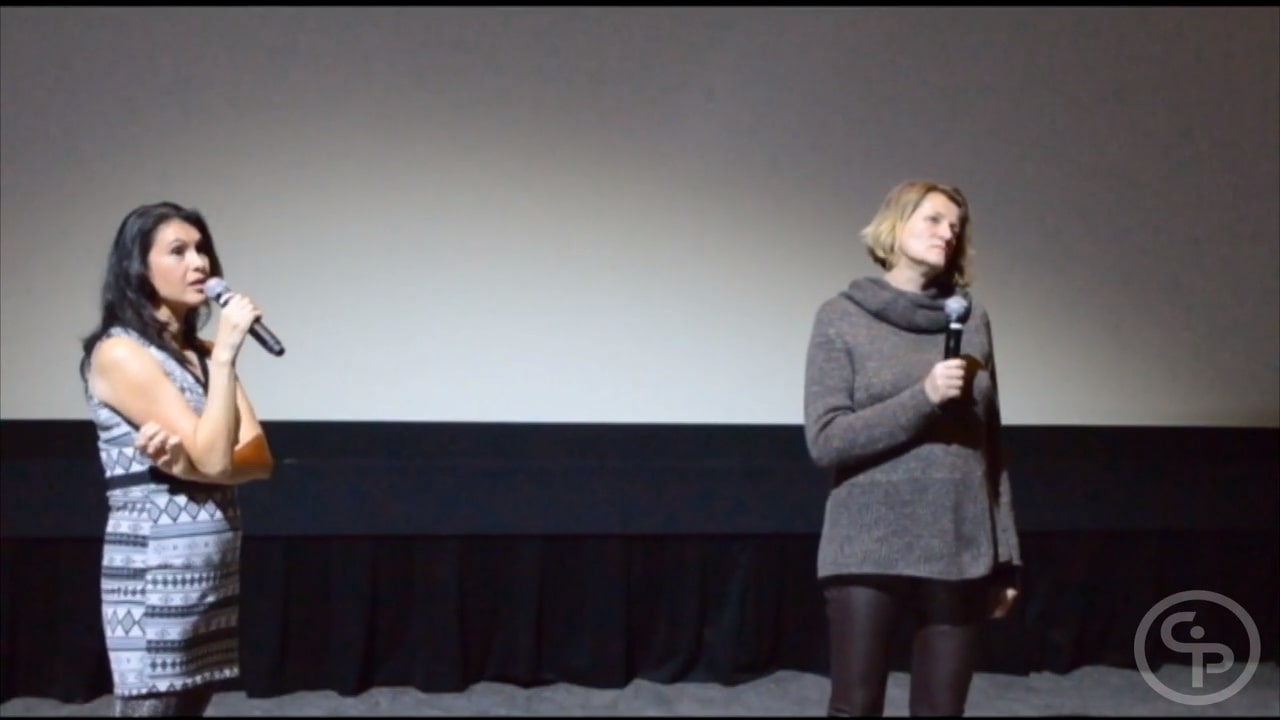 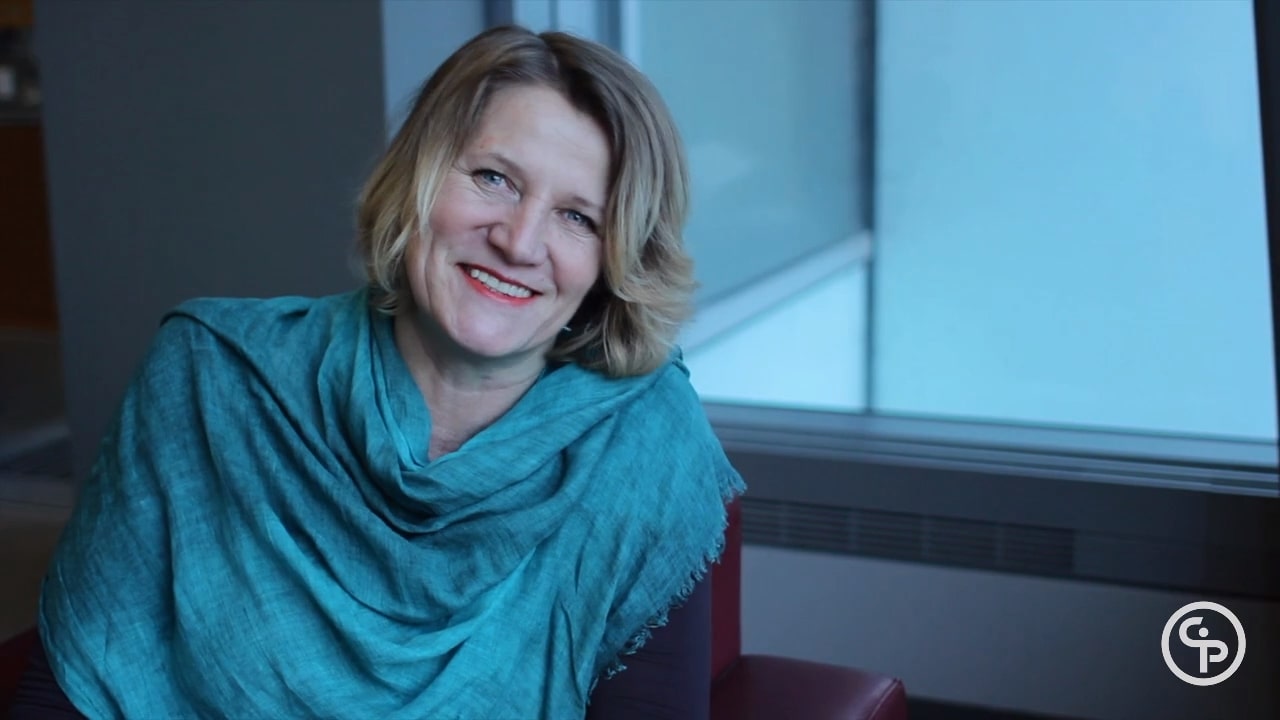 Play Video
Artist Talk with Rosie Dransfeld
About the Director

Rosie Dransfeld is an internationally renowned, Gemini Award winning producer, director and writer. She produces character-driven, cinema verite feature documentaries. Her films are powerful pieces of poetry on the human condition that empower and inspire social and political change. Her body of work includes more than 300 short films and documentaries, in which she always searches for ‘the truth behind the curtain’.

Other films by Rosie Dransfeld