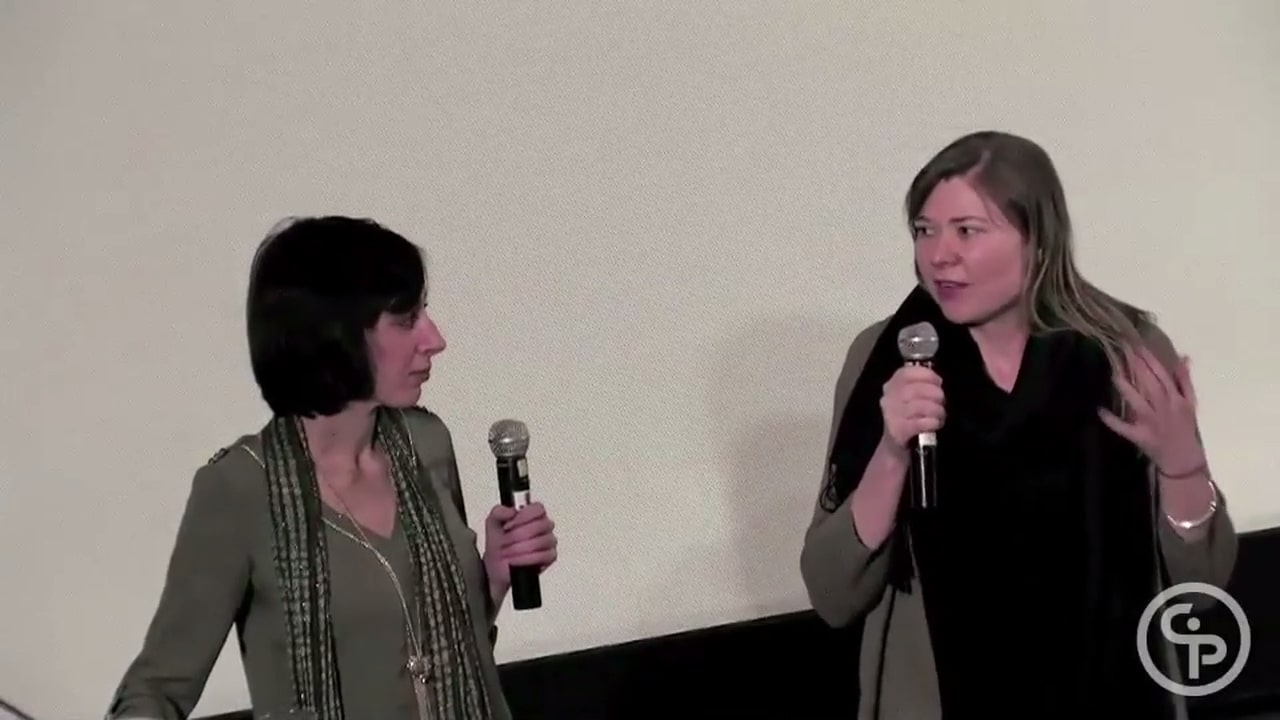 Mia Donovan is a filmmaker based in Montreal. She has written and directed three feature documentaries, Inside Lara Roxx (2011), Deprogrammed (2015) and Dope is Death (2020). Her films have been presented worldwide at film festivals, on TV broadcasts, theatrically and on digital platforms such as Netflix. In 2016 she wrote and directed her first virtual reality experience called Deprogrammed VR (2016) which won the coveted IDFA DocLab Award for Digital Storytelling that year. Aside from working on her own projects, she worked as a story consultant on Ubisoft’s Far Cry 5 and directed the music video for Rufus Wainwright’s video Trouble In Paradise. She is currently developing her first narrative feature called The Touch of Her Flesh.

Other films by Mia Donovan