by Velcrow Ripper
A journey deep inside the global revolution of the heart that is erupting around the planet.
2012  ·  1h35m  ·  Canada
English
Watch now
Share
About the Film
From the Arab Spring to the European Summer, from the Occupy Movement to the global climate justice movement, a profound shift is taking place: humanity is waking up to the fact that the dominant system of power is failing to provide us with health, happiness or meaning. The old paradigm that concentrates wealth, founded on the greed of the few, is collapsing. Endless growth on a finite planet cannot be sustained.   The resulting crisis has become the catalyst for a profound transformation: millions of people are deciding that enough is enough –  the time has come to create a new world, a world that works for all life. Woven throughout the moving, action oriented backbone of the story, is a deep  exploration of the heart of the movement, the meaning of  love, and concrete examples of just what “another world” could look like, featuring some of the world’s key visionaries on alternative systems of economics, sustainability, and empathy. Occupy Love is  a moving, transformative, heartfelt film, featuring Ripper’s signature stunning visuals and rich soundscapes. A powerful cinematic experience that will leave audiences inspired.
Upcoming Screenings 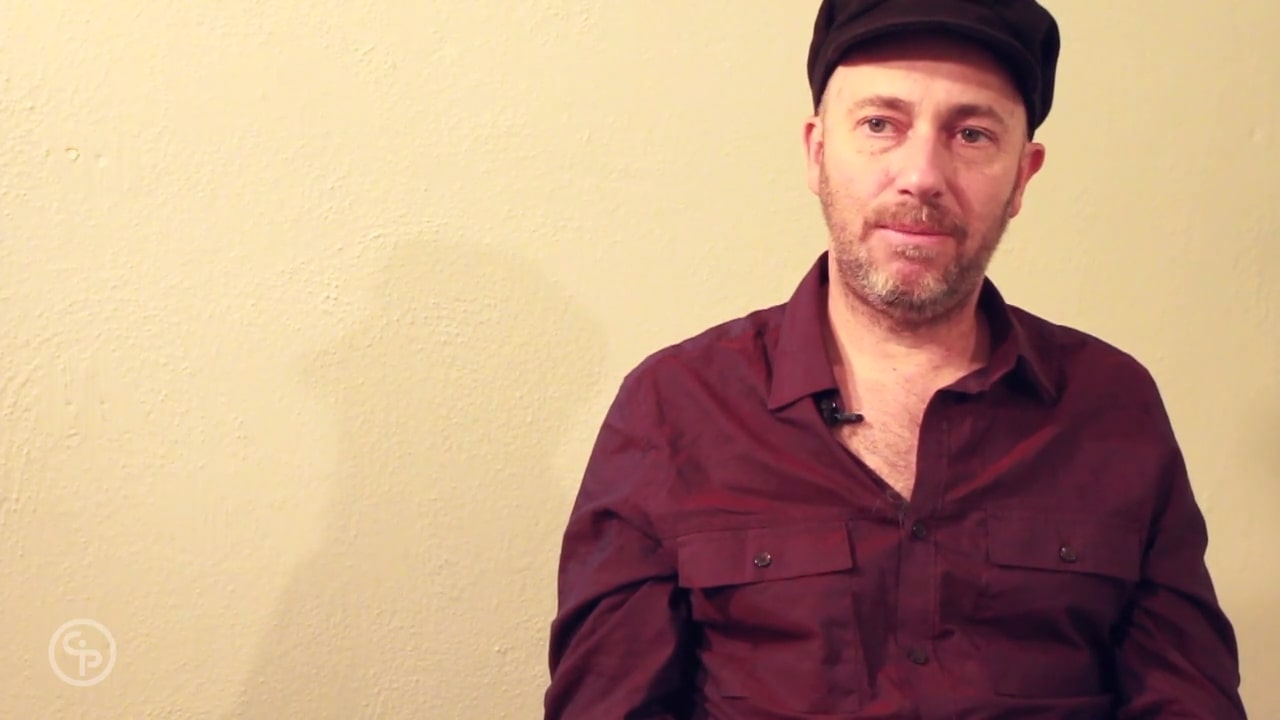 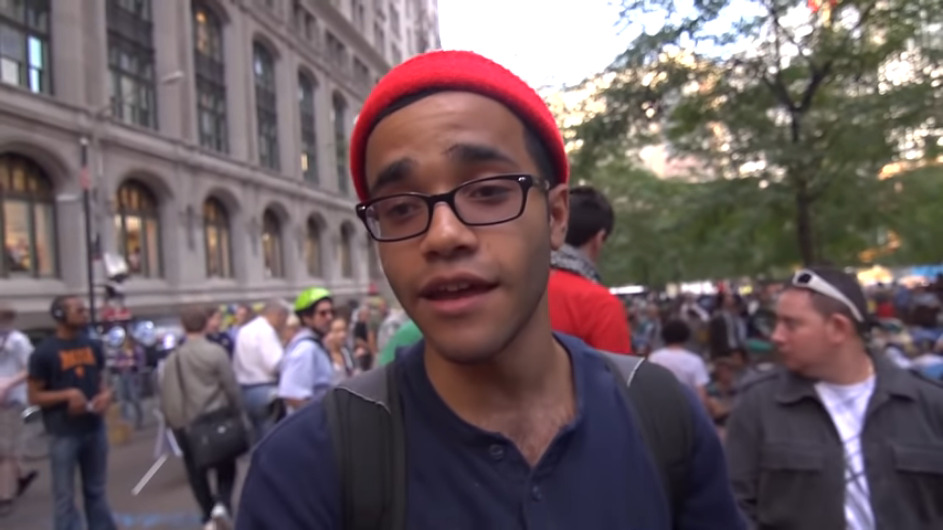 Velcrow Ripper is a Canadian Academy Award (Genie) winning filmmaker, writer, web artist, and sound designer. He has directed over thirty films and videos, both fiction and issue-oriented documentary, often with an experimental edge.

He creates powerful, cinematic documentaries that deal with the central issues of our times. Since his earliest documentary in 1979, Iran the Crisis, Velcrow has recognized the power of film to explore and express issues of social concern. His films include In The Company of Fear, a documentary on non-violent resistance to the “dirty war” in Colombia; Golden Gate Award-winning Open Season, about bear hunters and the activists who “hunt the hunters”; and the multi-award-winning non-fiction feature Bones of the Forest, about the struggle to save the ancient forests of British Columbia (Best of the Festival, 1996 Hot Docs! Festival; and Best Feature Doc, 1996 Genie Awards).

His films have won twenty awards, including a Genie, Best of the Festival, Special Jury Awards, and a Silver Spire at the San Francisco International Film Festival. He is currently working on a novel based on his ScaredSacred journey, and developing his next feature documentary, ‘FierceLight’, and the feature drama, ‘RisingSlowlyFalling.’

Other films by Velcrow Ripper