by Sergeo Kirby
What is the role of a student union?
2003  ·  51m  ·  Canada
English
Share
About the Film
Student politics is an intense look at the political realities of a university under situations of conflict; it is about student power and students in power about student unions and their struggle for legitimization, about the role students play in world affairs and how Concordia University came to understand that role in 2002. A documentary shot throughout the school year in the wake of a mass protest and international attention, Student Politics sticks close the students, professors and university administration at the heart of a divided university, continually asking, what is the role of a student union?
Upcoming Screenings 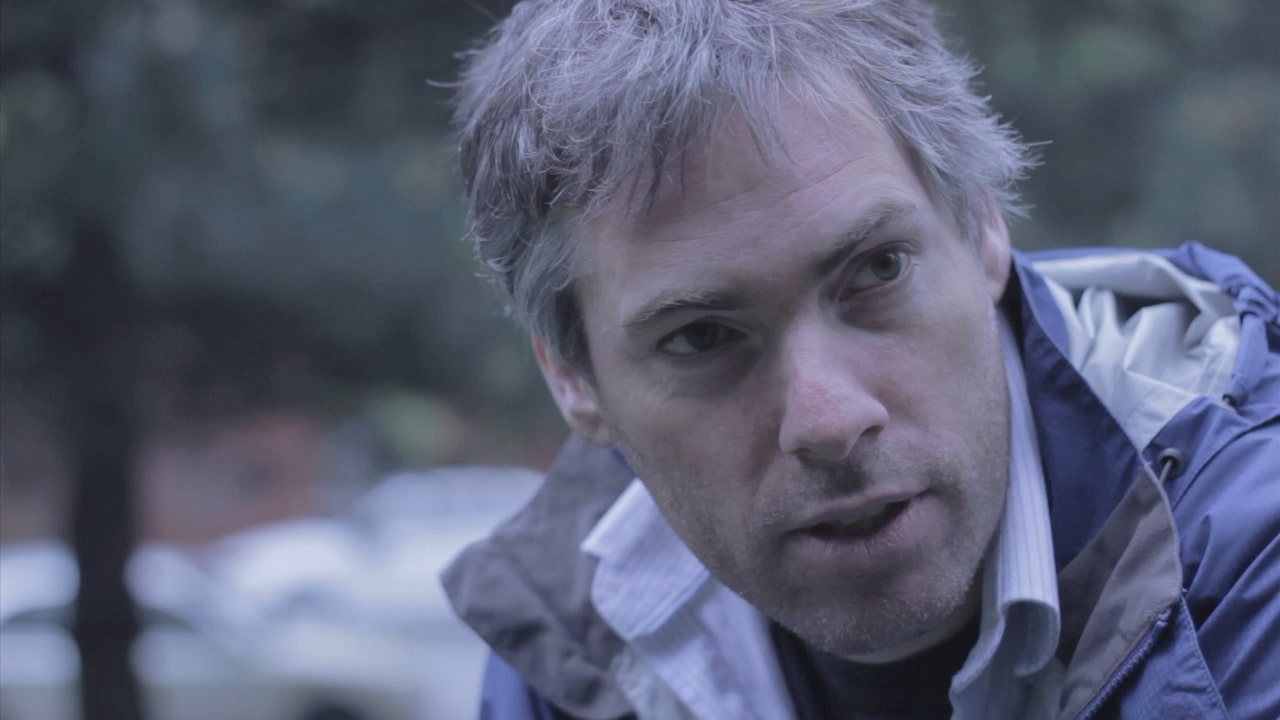 Play Video
Artist Talk with Sergeo Kirby
About the Director

Sergeo Kirby: filmmaker and producer; part of the ageless wave of activist filmmakers, some notable films he has directed include: Student Politics a one hour documentary about the realities of student activism at Concordia University; Wal-Town (NFB/Radio-Canada/TVO) a road trip expose on Wal-Mart’s effects on small towns in Canada; and Merge Left a 16mm short experimental piece on travel and time.
Sergeo co-founded LoadedPictures, an independent documentary and dramatic film company. Where he produced Roadsworth (TeleQuebec/Bravo) and H2Oil (Global/ Discovery/Sundance) among other films.
Sergeo works on social and political documentaries that he hopes will challenge audiences to rethink our contemporary world.

Other films by Sergeo Kirby