The End of Immigration?

by Marie Boti & Malcolm Guy
Montreal filmmakers look at the regressive immigration policies of the Canadian state and the people most affected.
2012  ·  52m  ·  Canada
English
Share
About the Film
The wind beats against a high telecom tower in Quebec. The camera finds a man on top of the tower, hard hat, safety glasses on. Several hundred feet or perhaps a thousand feet down, one catches a glimpse of forests and rivers snaking away, a small town in a bay in the distance, as when you see them from an aeroplane. Prosperous and orderly. The man is Asian and he has a smile on his face. The sound of subway trains are heard already and we find ourselves in the belly of the earth in Vancouver. Latin American workers in 2006, hired temporarily, ploughing through the underground to set up the tube rail. I emphasize this is 2006. Not 1880s or before when mostly Chinese and some Indian workers were brought in to make the rail lines across Canada. These pictures are in colour. The workers wear luminescent safety gear and equipment. They are not the “coolies” we have seen, in sandals, with pick axes, in diffused black and white pictures from the past. But, the workers in the coloured pictures make $3:50 per hour, a balding, kind faced Union organizer informs us with great sadness. He goes on to say “These people are all gone. This tube line will be around for at least one hundred years. But these nameless people are gone.” He continues: “Our view of Canada is that we are a multicultural country. We do not exploit workers. We are shocked. This cannot be like what happened 140 years ago, when we brought in coolies, slaves!” Well, welcome to the new Canada!
Upcoming Screenings 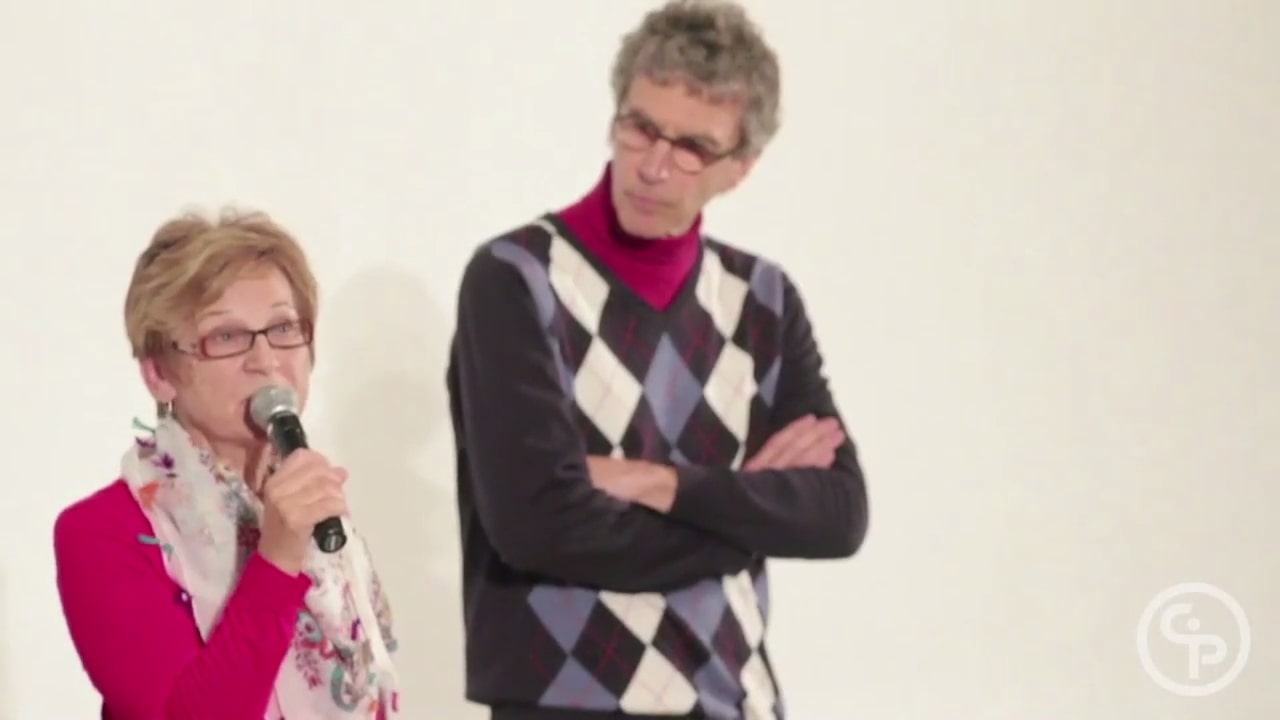 Play Video
Q&A with directors and guest speakers - The End of Immigration? 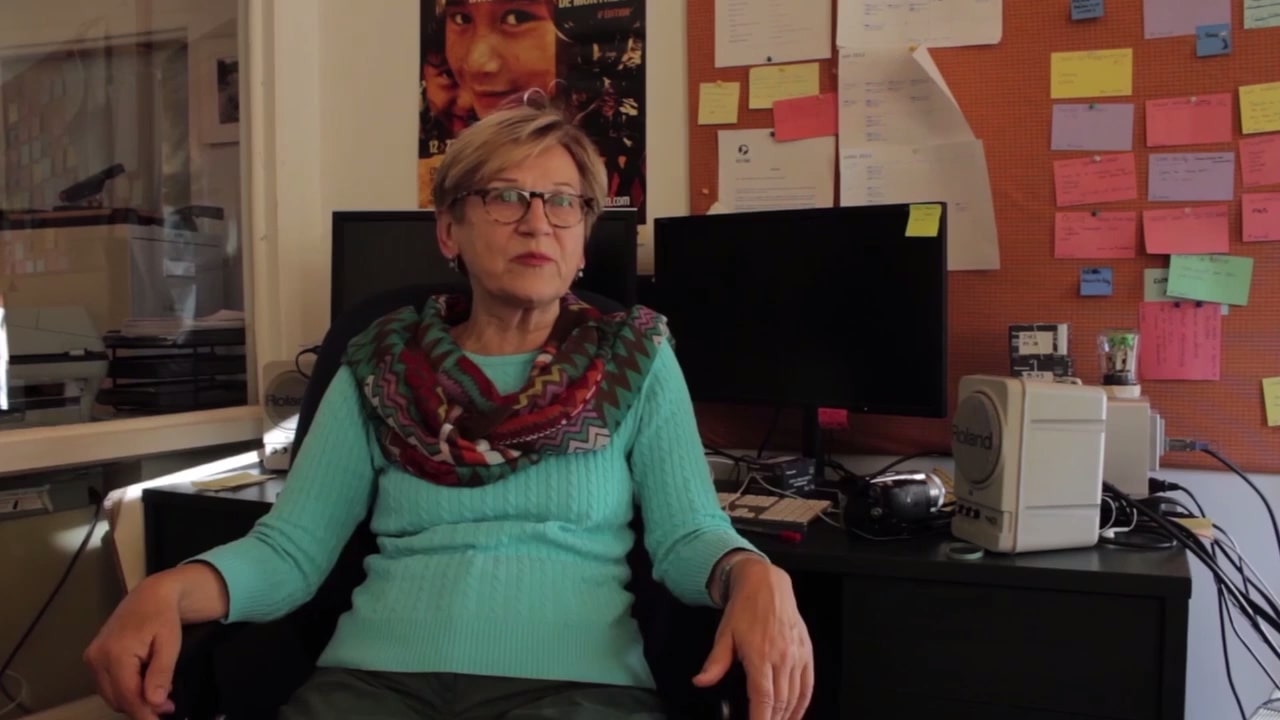 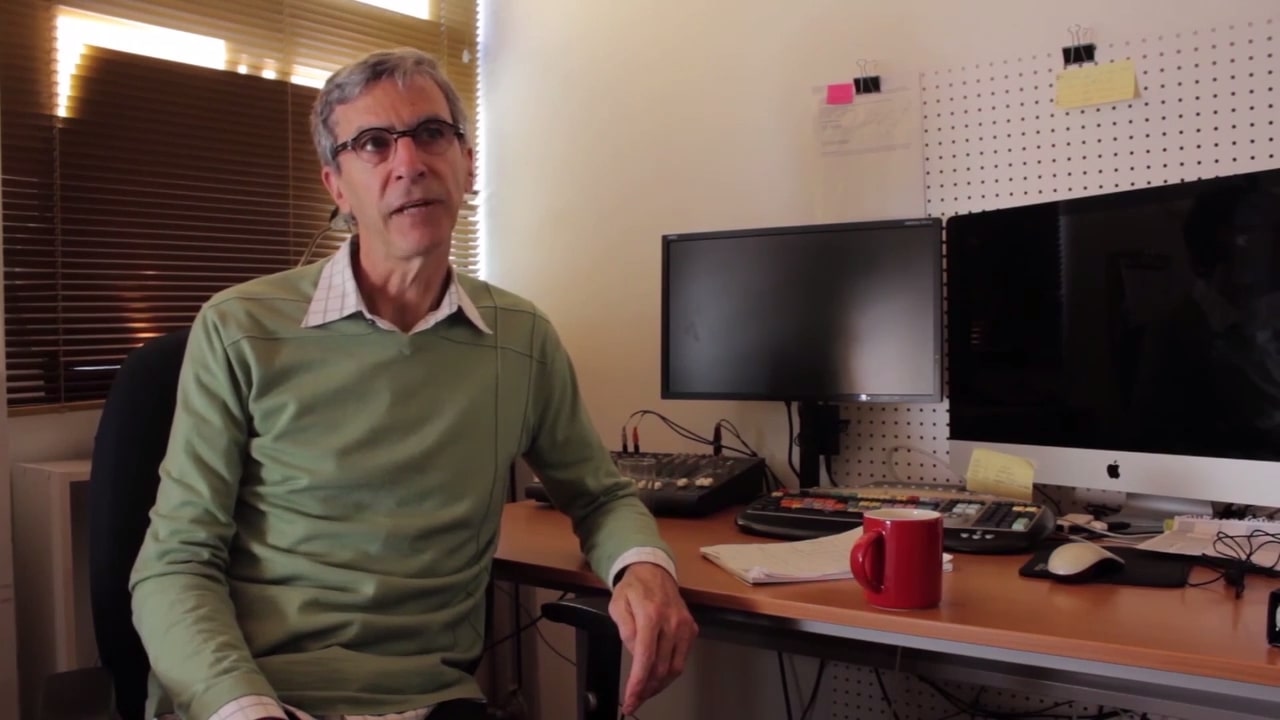 Play Video
Artist Talk with Malcolm Guy
About the Director

Marie Boti Marie is a co-founder of Productions Multi-Monde with Malcolm Guy. She has been making documentaries since 1987, while sharing the lives and struggles of the people and the communities she films with. These close relationships are perceptible in her work. Marie creates documentaries that deal with social and political issues at home and abroad, particularly the Philippines. She is a long standing member of the Centre for Philippine Concerns in Montreal.

Other films by Marie Boti

Malcolm Guy is a director and producer of documentary and fiction films, President and co-founder of Productions Multi-Monde. Malcolm is active in immigrant rights organisations and in the independent film community. He contributed to establishing the international film fest Rencontres International du Documentaire de Montréal (RIDM), the Observatoire du Documentaire, the distribution company Les Films du 3 Mars, and is active in DOC (the Documentary Organisation of Canada). Malcolm’s films look at a variety of local and international issues, with a particular interest in the Philippines. He is a founding member of the Centre for Philippine Concerns in Montreal and is Secretary General of the International League of Peoples’ Struggle.

Other films by Malcolm Guy