by Ameesha Joshi & Anna Sarkissian
Three Indian women resist traditional gender roles to become world champion boxers and fight for recognition and dignity in their communities.
2016  ·  1h31m  ·  Canada
English, Hindi
English subs
Share
About the Film
Filmed over the course of six years, WITH THIS RING follows the meteoric rise of three Indian women who sidestep traditional roles to become world champion boxers. Worried that boxing will disfigure their faces and hurt their chances of getting married, their parents are reluctant to embrace their chosen careers. Facing pressure to conform, the women test boundaries as they become the primary wage earners in their families. While the team dominates at world championships, they continue to train in oblivion in India. Boxing becomes their lifeline, their source of income, and their community, and ultimately what rips them apart. 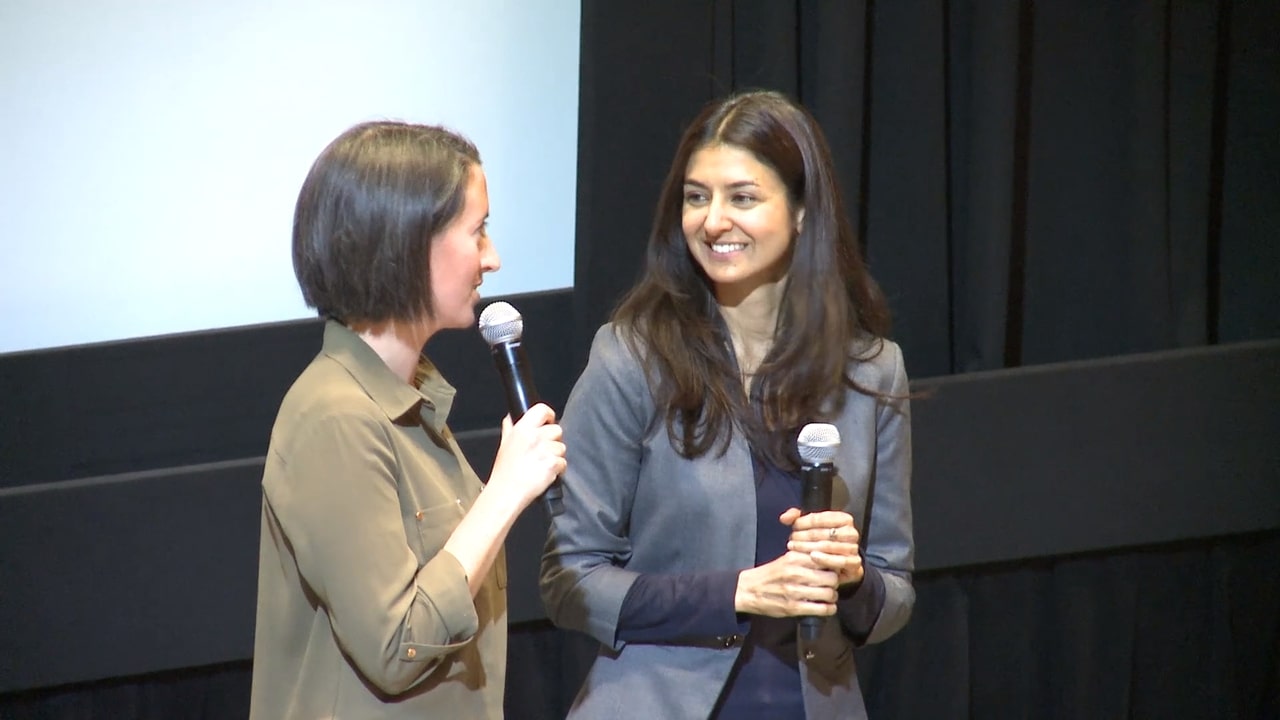 Ameesha Joshi is a Toronto native, who graduated with a B.A. in psychology from Waterloo University in Ontario. She went on to work in the software industry for seven years before discovering her interest in filmmaking.  Her first short film THE RED GLOVE was about an amateur boxer and it was during the making of this film she developed an appreciation for the sport. She completed her bachelor’s and master’s of fine arts at Concordia University in Montreal and enjoys working in both documentary and fiction.

Born and bred in Montreal, Canada, Anna Sarkissian is a documentary filmmaker and writer with interests ranging from representation and gender, to citizen engagement and identity. Her work has been screened at the Canadian Parliament, festivals, and on national television. She received her bachelor of fine arts in film production from Concordia University in 2005 and her master’s in anthropology at the University of Oxford in 2011. She is fluent in French and Spanish and struggles to get by in Hindi, Italian and Arabic. Her upcoming film, With This Ring, documents the lives of several world champion female boxers from India.