Pax Americana: The Weaponization of Space

by Denis Delestrac
A doc that reveals why the prospect of Earth being ruled from space is no longer science-fiction
2010  ·  1h25m  ·  Canada, France, United States
English, French
English subs
Watch now
Share
About the Film
As if there weren’t enough weapons here on earth, space has become the newest arena for countries around the globe to launch their struggle for supremacy. Denis Delestrac’s film Pax Americana and the Weaponization of Space is packed full of some truly startling facts — everything from the “Rods of God” (space weapons that can launch from orbit) to the fact that fifty cents of every American tax dollar goes towards military spending. The astronomical costs of arming and policing the heavens (more than $200 billion) has largely fallen to the US Air Force, but with China and other nations challenging American supremacy, there is the potential for a war to take place right over our heads. Comparison of the space race to the sea battles of the 18th and 19th Century are apt, since so many global interests are at stake. As per usual, economics are at the heart of the struggle. Noam Chomsky draws analogies between the US weaponization of space to good old-fashioned colonialism in the tradition of empire. In the name of protecting commercial investment, the US has charged itself with being the arbiter of peace in space. But with the weapons industry replacing almost all other manufacturing in America, is this simply a ruse? Many experts unequivocally state that missile defense is the longest running fraud in the history of US defense. That it, in fact, disguises true American intentions to dominate space as a means of dominating the entire globe. (Getting rid of the anti-ballistic missile treaty was one of the first activities undertaken by the Bush Administration.) If a space war were to happen, the effects could prove catastrophic. Since there is no way to clean up debris and space junk, it stays in orbit, circling the globe at some 14,000 miles per hour. At this speed, even a pea-sized piece of debris has the capacity to destroy whatever is in its path. This includes satellites that regulate most of the world’s information systems (everything from GPS to banking to media). But with China shooting down one of their own aging satellites, the race shows every sign of heating up. This time, the sky may indeed be falling.
Upcoming Screenings 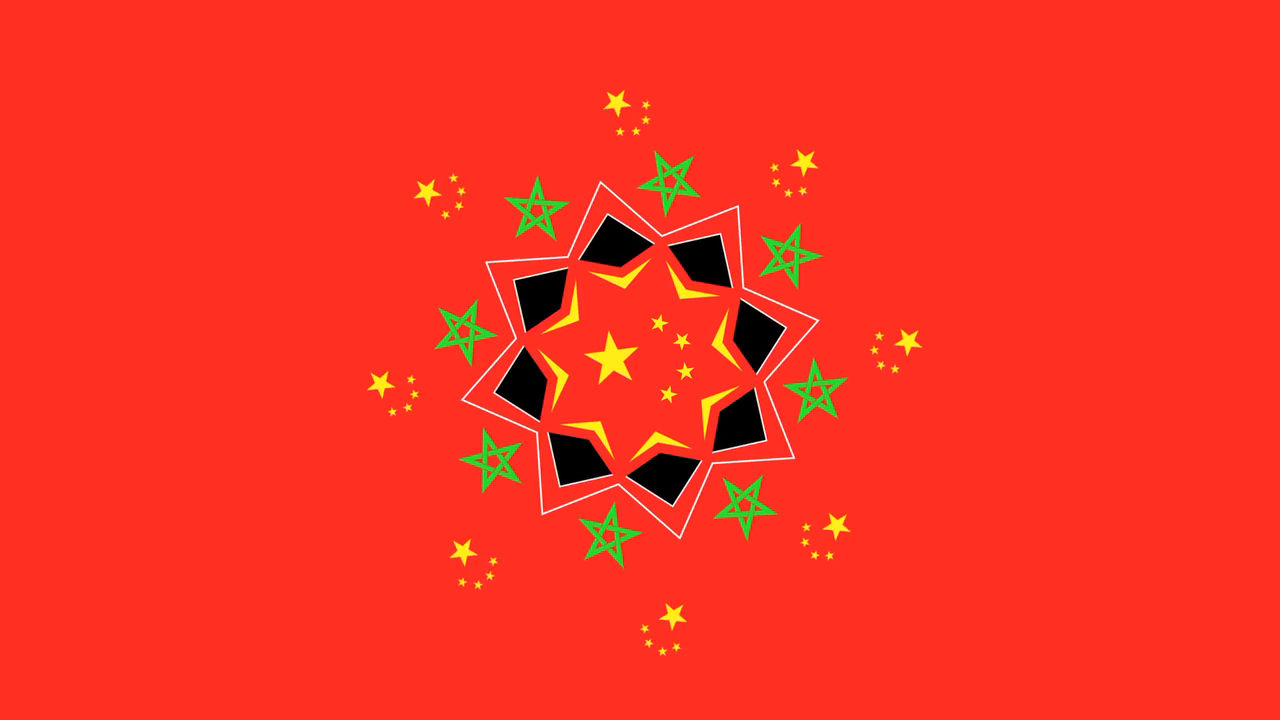 Play Video
Stop the Show (by Max Hattler)
About the Director

Denis Delestrac is a multi-award-winning director, writer and producer. He is best known for creating feature documentaries on highly topical subjects such as Pax Americana (2009), Sand Wars (2013) and Freightened (2016), which have earned him critical appraisal and recognition. One of Europe’s most acclaimed non-fiction directors, Delestrac has won over forty international awards among which a Gold Panda, two Greenpeace Prizes and a Canadian Academy Award.

In 2001, after having worked in France (Le Monde) and in the United States as a writer and a photographer, Denis Delestrac switched careers into documentary filmmaking in India, where he met legendary photographer Steve McCurry, with whom he made his first short documentary.

Since then, he has directed nearly twenty films and series screened on television or in cinemas worldwide, which led him to open his own production company, Intrepido Films in 2007. Headquartered in Barcelona, the company specialises in creating international theatrical documentaries and brand content films.

His latest theatrical films include The Shadow of Gold (2019) and The Pursuit of Colour (in production), for which he teamed up again with McCurry. In May 2017, Delestrac was invited to become a member of the European Film Academy, to work – among others – alongside Wim Wenders, Claude Lelouch, Ridley Scott, and Almodovar to promote European cinema in the world.

Other films by Denis Delestrac